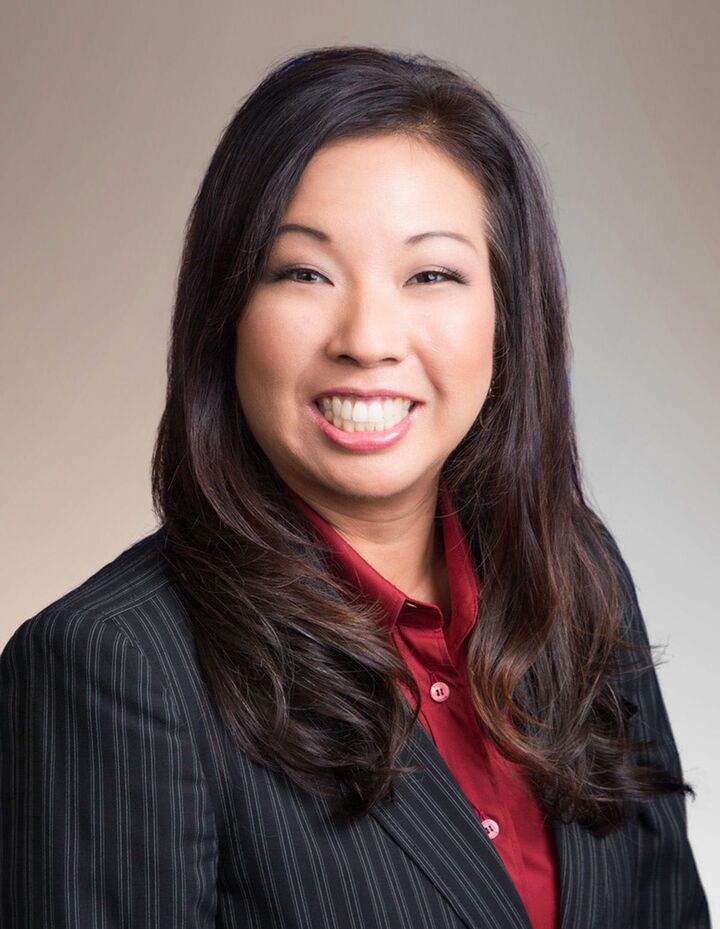 Consent to Contact
I consent to receive marketing content from and licensed agents within. This includes, but is not limited to, relevant market reports, listing information, newsletters, and event info. Consent can be withdrawn at any time by clicking the "unsubscribe" link contained in any email.

Kim
Wong Balisacan was born & raised in Honolulu and has been a realtor since
2004. She is married with two adult children and a small Boston Terrier. She
enjoys traveling, hiking, & open markets. She has been a part of over 381
transactions amounting to approximately $196 million and would love to be your
next realtor.

TOP 100 REALTORS IN THE STATE OF HAWAIIHawaii Business Magazine

• MEMBER OF THE NATIONAL ASSOCIATION OF
REALTORS

• MEMBER OF THE HONOLULU BOARD OF
REALTORS

Thank you for your inquiry.